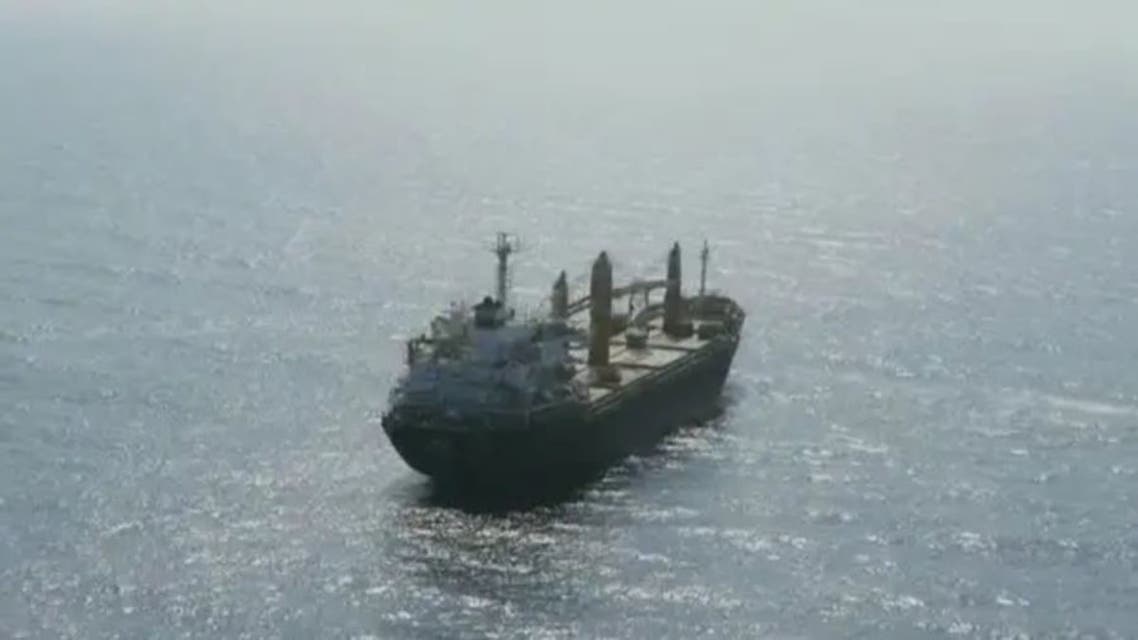 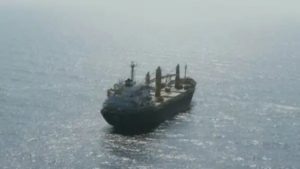 Israel informed the United States it attacked the Iranian ship Saviz in the Red Sea on Tuesday in retaliation for earlier Iranian strikes on Israeli vessels, the New York Times reported citing an American official.

“The vessel Iran Saviz has been stationed in the Red Sea for the past few years to support Iranian commandos sent on commercial vessel (anti-piracy) escort missions,” Tasnim said.

The attack is the latest in a series of attacks on Israeli- and Iranian-owned cargo ships since late February in which the two arch-foes held the other responsible. It also happened on the day the US and Iran launched indirect talks in Vienna through European powers to revive the 2015 nuclear deal, a deal Israel is strongly opposed to.

The New York Times report said Israel informed the US that it struck Saviz at about 7:30 a.m. local time.

“The official, who spoke on condition of anonymity to share private intelligence communications, said that the Israelis had called the attack a retaliation for earlier Iranian strikes on Israeli vessels, and that the Saviz had been damaged below the water line,” the report added.

‘Saviz’ is officially listed as a general cargo vessel. However, the Combating Terrorism Center at the United States Military Academy (USMA) described the ‘Saviz’ in a report as the “Iranian mother ship on station located in Eritrea’s contiguous waters.”

It said: “The ship has signals intelligence domes and antennae. It is visited by all Iranian ships moving through the Red Sea, nominally to coordinate anti-piracy measures. At least three speedboats are based on deck, which are used to ferry personnel to Yemen.”

This site uses Akismet to reduce spam. Learn how your comment data is processed.