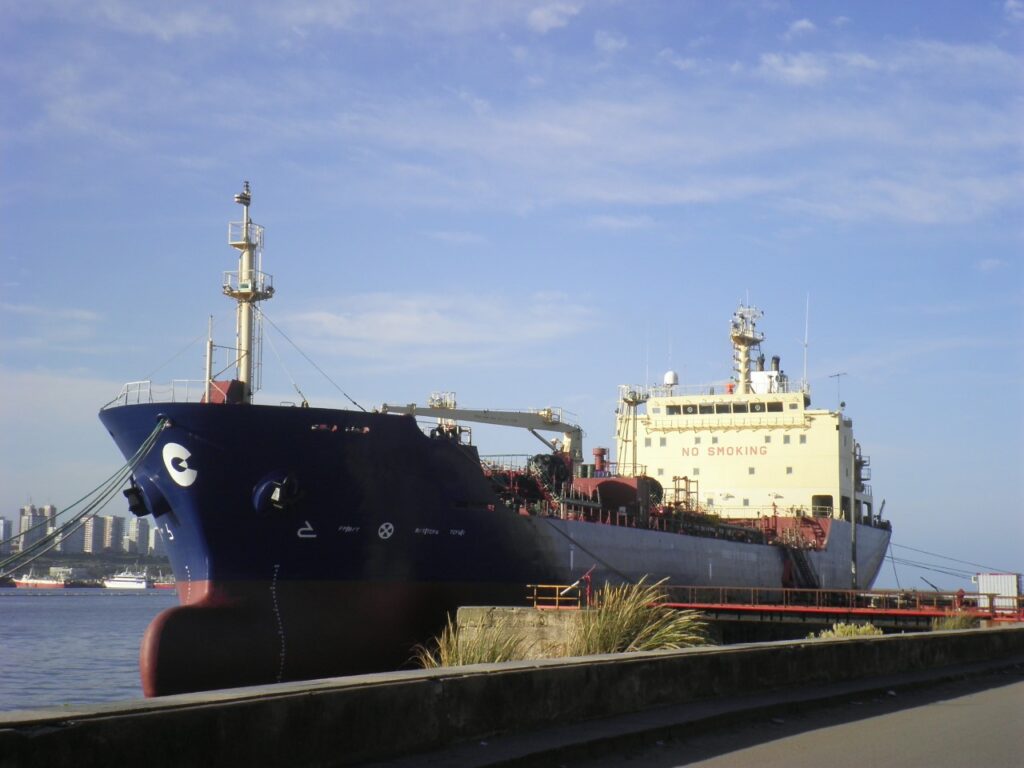 The statement was issued on the back of a report from maritime security firm Dryad Global which claimed that 15 seafarers were taken hostage.

The vessel in question has been identified as the 2007-built MT Curacao Trader, owned by UK-based Lomar Shipping, according to the data from VesselsValue. The double-hulled tanker is sailing under the Liberian flag.

Alison Management said that its vessel was attacked by pirates approximately 210 miles of the coast of Benin at 1100 hrs. local time on July 17th.

Prior to the attack, the vessel departed Lomé port sailing south before its speed dropped to 3 knots at the indicated time of the attack, Dryad said.

“13 out of its 19 Ukrainian and Russian crew members have been taken hostage by the pirates, who left only unqualified seamen on board the ship – as a result, the ship was left drifting with limited manpower on board.

“Immediate assistance has been secured from a nearby refrigerated carrier MV Frio Chikuma which reached the Curacao Trader and provided the latter with navigation and engine room officers.

“Alison Management Corp. wishes to advise that its prime concern remains the safety and recovery of its abducted crews and no effort shall be spared to achieve their soonest possible release,” a statement from the ship’s manager reads.

The company said that both the hijacked ship and the rescue reefer arrived safely in port anchorage.

The location of this incident is the furthest offshore an act of piracy has been recorded within the Gulf of Guinea, Dryad pointed out.

“Despite the presence of speedboats, it remains highly likely that the perpetrators are being supported by a larger mother vessel, allowing them to sustain deep offshore operations beyond state counter piracy efforts,” the maritime security firm added.

With the latest incident, the total number of the kidnapped crew within the Gulf of Guinea has risen to 93 across 18 kidnapping incidents.

Kidnapping incidents within the Gulf of Guinea in 2020 are up by 20% when compared to the same time-frame in 2019.

The total volume of personnel kidnapped in maritime incidents within the Gulf of Guinea is up by 47% year-on-year.