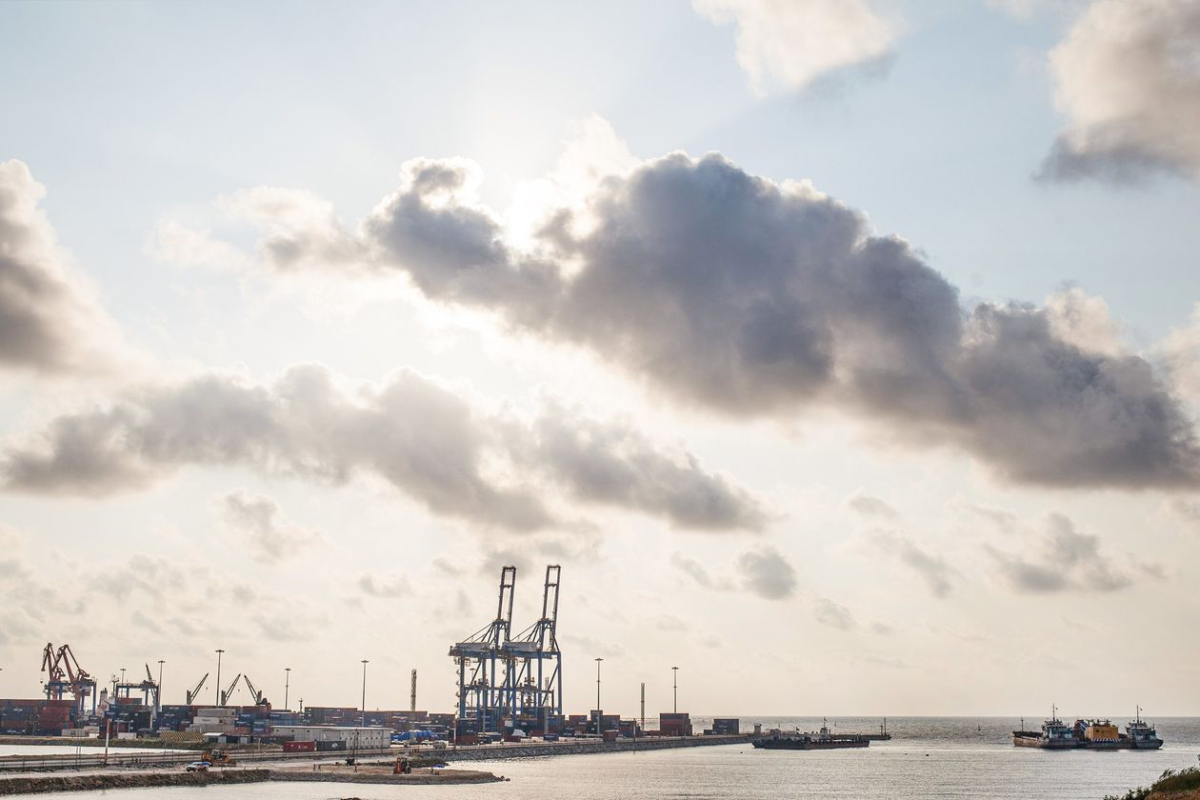 Armed attackers kidnapped 17 crew members from German and Greek vessels in piracy-troubled waters off the coast of Cameroon in two incidents last week and are seeking “huge sums” for their release, people involved in the matter said.

The first attack, on Aug. 14, involved the German-owned MV MarMalaita, a multipurpose cargo vessel owned by Hamburg-based MC-Schiffahrt, which was anchored near the port of Douala in Cameroon.

“A group of pirates boarded the vessel and abducted eight of our 12 crew members from the vessel,” the company said in a statement. “All respective authorities have been informed accordingly and we will fully cooperate with them until the case is resolved.”

A day later pirates kidnapped nine seafarers from the Greek-operated Victory C bulk carrier, which was anchored in roughly the same area. Local authorities said the same group of pirates was likely behind both attacks.

“They boarded the ships, forced the crew members on speed boats and fled,” a Douala port official said. “It was carbon-copy attacks over two days so the villains are probably the same.”

The South Atlantic Ocean region off the West African coast has become a notorious region for piracy, illegal fishing, oil theft and drug trafficking. The International Maritime Bureau, a division of the International Chamber of Commerce, which coordinates efforts against maritime crime, has issued a warning to all ships sailing off Cameroon to take extra precautions against attacks.

“More than 80% of all piracy attacks in the first half of this year have taken place in the sea area off West Africa,” said Noel Choong, head of IMB’s Kuala Lumpur, Malaysia-based Piracy Reporting Center.

The IMB said in a report in July that 62 of the 75 seafarers taken hostage on ships or kidnapped for ransom worldwide this year were taken in the waters off Nigeria, Guinea, Togo, Benin and Cameroon.

Ship owners say such incidents usually end with the payment of hundreds of thousands of dollars in ransom for crew members, or millions of dollars for seized ships and cargoes.

“If you get hit by something like this, there is basically nobody you can turn to for help,” a Greek owner said. “A few days after the incident you get a phone call and you start negotiating. When the ransom is paid, the crew is back on the ship and they head out.”

Write to Costas Paris at costas.paris@wsj.com