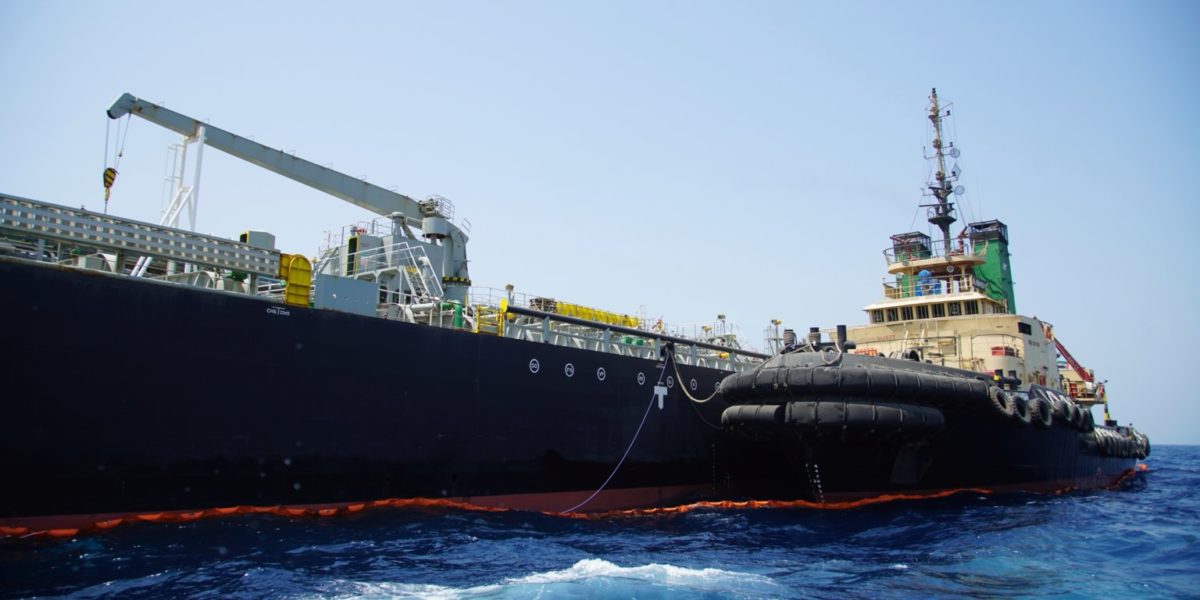 The British Department for Transport has ordered all British-flagged vessels operating in the Strait of Hormuz to switch to a state of “heightened security” as Iran threatens commercial shipping in the key shipping lane, Sky News reports, citing British maritime industry sources.

The department has reportedly sent out a warning urging all British ships in the region to keep a wary eye out for Iranian speedboats and patrol boats “being aggressive towards them.”

The British government has raised the threat level to the highest possible level for merchant ships operating near Iranian waters, The Guardian reports. This was confirmed by The Times.

The Department of Transport told Sky News that “the Department for Transport, as a competent authority, regularly provides security advice” to UK shipping “on how they should operate in areas of high risk.”

Three IRGC gunboats attempted to seize a British oil tanker in the Persian Gulf on Wednesday, a UK government spokesman told INSIDER’s David Choi, confirming an earlier report by CNN. The Royal Navy frigate HMS Montrose escorting the tanker intervened, turning its guns on the Iranian vessels and warning them to back away.

The Montrose positioned itself between the British commercial vessel, the BP tanker “British Heritage,” sending out a helicopter to circle the Iranian boats, which ultimately withdrew.

Iran denies that its forces took any action against the British tanker.

“We are concerned by this action and continue to urge the Iranian authorities to deescalate the situation in the region,” the British government said in a statement.

Read more: The British oil tanker that Iran confronted with 3 gunboats was a BP ship that worried it was about to be targeted

The targeting of the British oil tanker follows the seizure of an Iranian cargo ship allegedly operating in violation of sanctions in the Strait of Gibraltar. An IRGC commander warned Thursday that the US and the UK “will heavily regret their deeds.”

Prior to Wednesday’s incident, Iranian President Hassan Rouhani warned Britain that it would face “consequences” for its actions.

Read more: Iran just shot down one of the US military’s most advanced drones — it costs more than an F-35 stealth fighter

Troubled by recent events, the US and its allies are reportedly discussing plans to provide naval escorts for commercial shipping vessels in the Persian Gulf